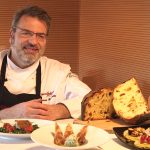 Share with your friends
Submit
Skip to content
Franco Favaretto is in love with Loison products. The owner and chef of the Baccalàdivino restaurant in Mestre (Ve) tells his story.

After graduating from the “Giuseppe Maffioli” Professional State Institute for Hotel and Catering Services, he has received numerous awards and commissions.

His restaurant
The recently renovated restaurant has been run by Franco and his wife Paola for 20 years and is one of the best reference points for lovers of salted cod and stockfish. Not only that: the menu has the range try to satisfy the most diverse palates and needs. Te kitchen is certainly original in its interweaving of Norwegian specialities and traditional Venetian dishes, with other delicacies such as fillet steak, rib eye steak, and pezzata rossa T-bone steak, and even pizza made with naturally leavened dough using only fresh ingredients from our kitchen. 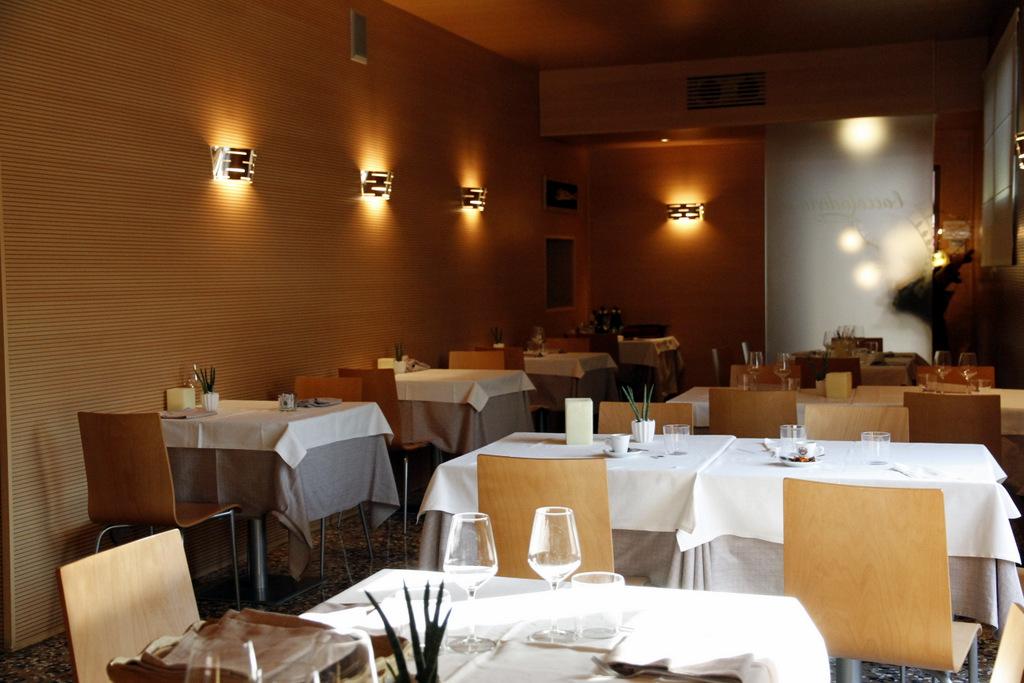 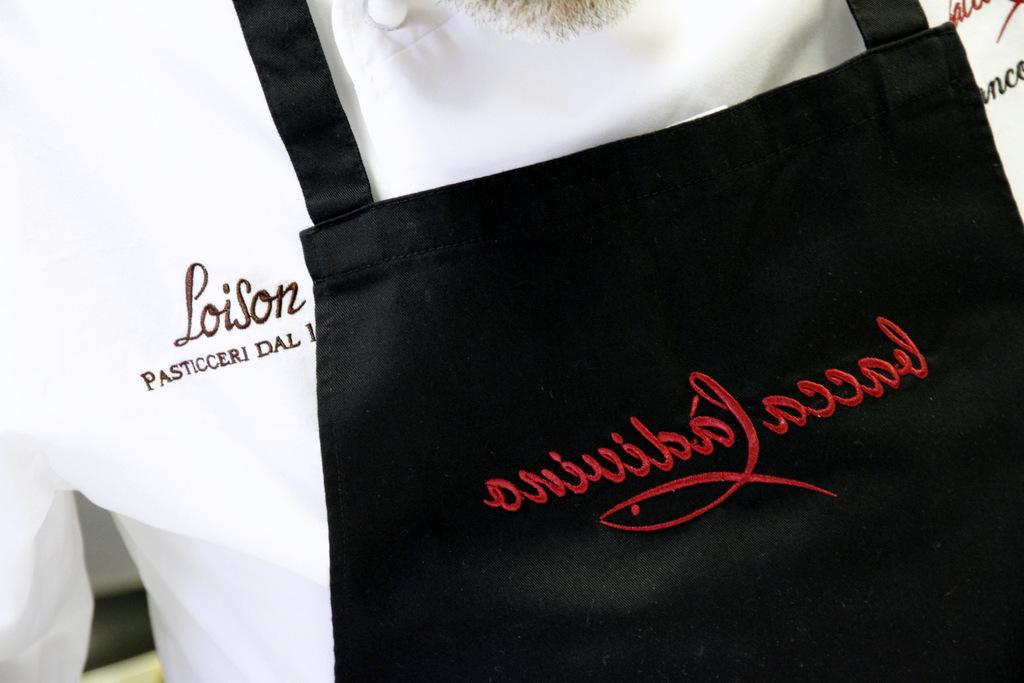 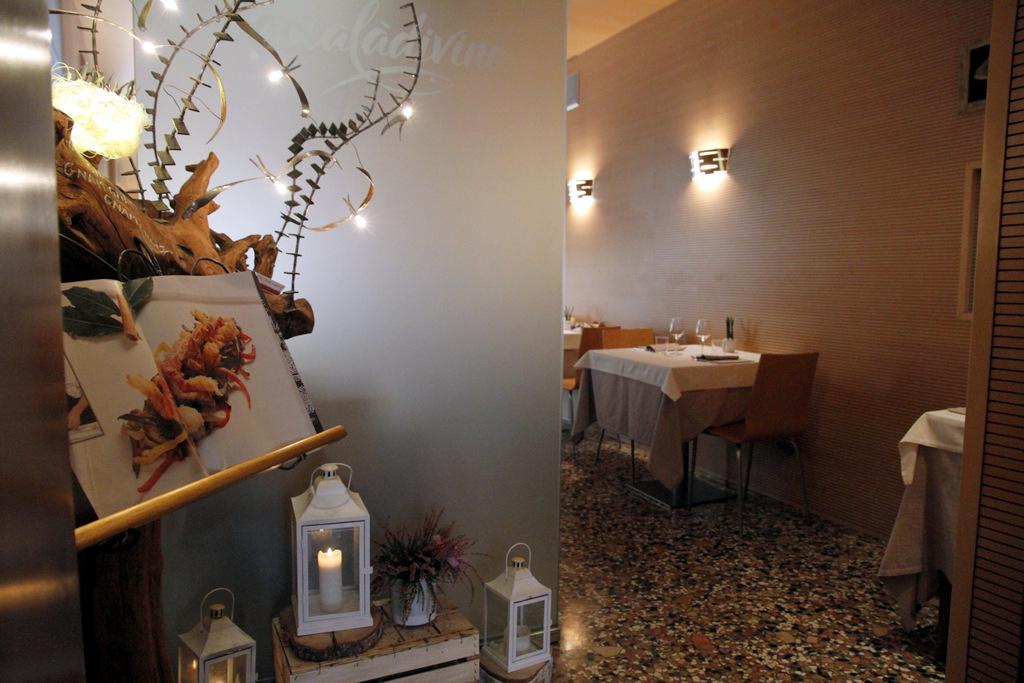 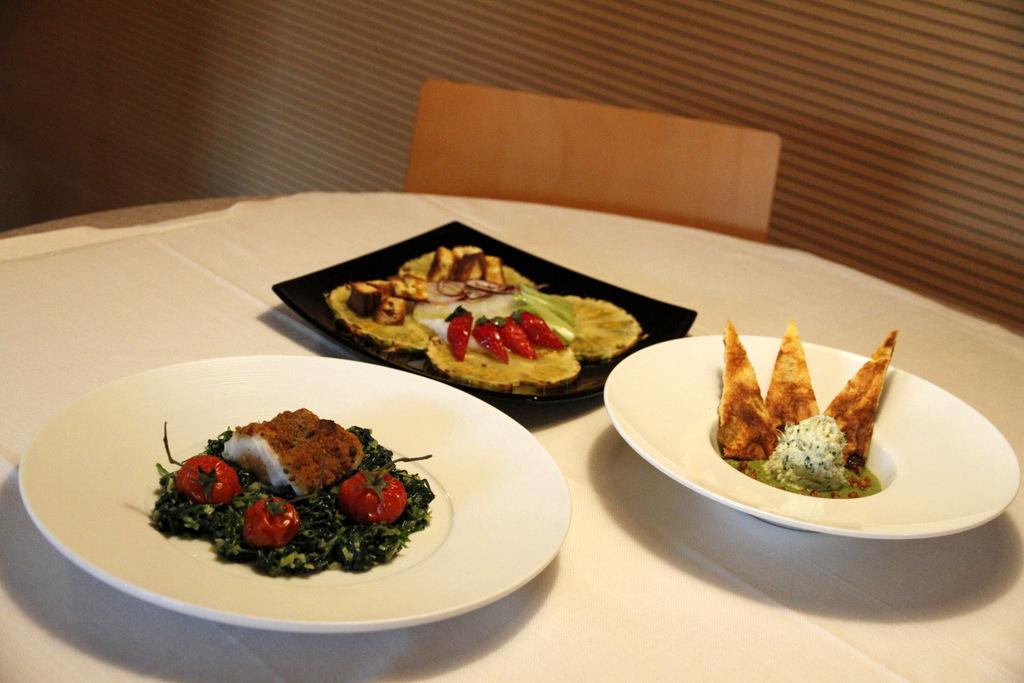 I LOVE LOISON
Franco Favaretto is in love with Loison products: "I always tell Dario that I am the man who has cut his Panettone across the world: from Japan to Australia, Panettone is universally recognized as a typical Italian dessert. Especially in the East," he continues, "panettone is the favorite Italian dessert after Tiramisù, and Loison Panettone has never let me down! 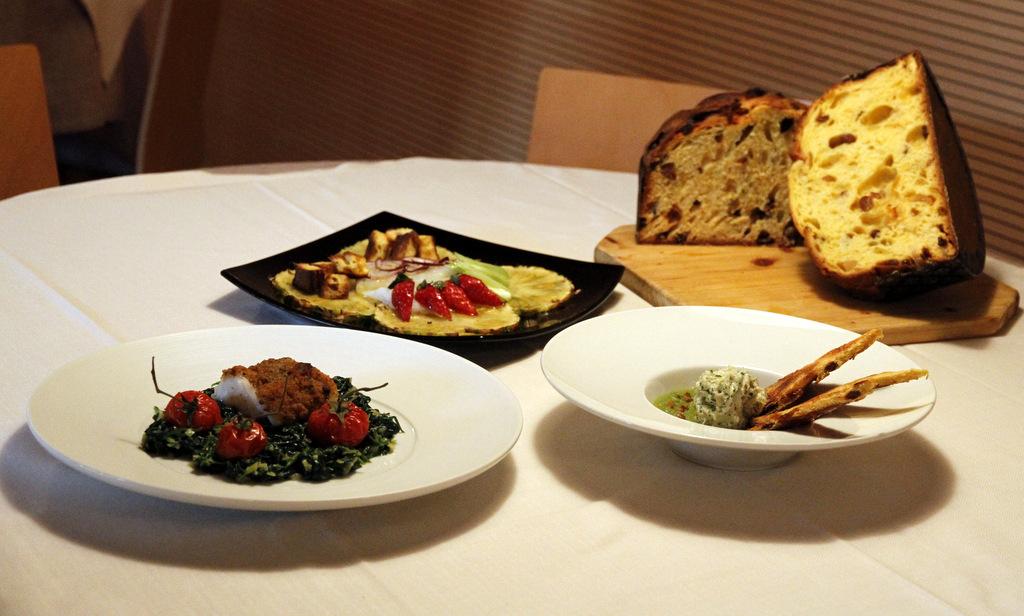 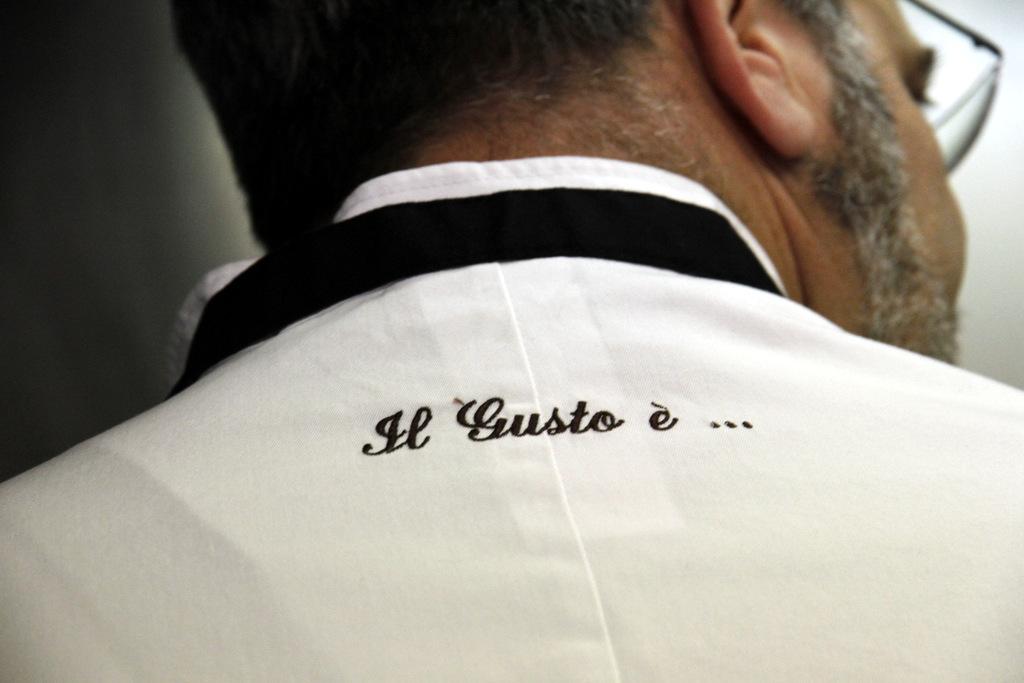