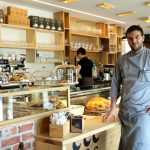 Share with your friends
Submit
Skip to content
He began his career at the age of 18 at Le Calandre, and then continued in the 90s at the court of Gualtiero Marchesi, the great master of Italian cuisine.

His story
The first restaurant I worked at was Le Calandre, I was just under 18 years old and I was given an incredible chance: at the time Massimiliano Alajmo was already being called "The Mozart of chefs"; he was and still is a visionary. Then Gualtiero Marchesi. He is a profound man of great culture. He was able to transmit to me a great and essential respect for ingredients.
His philosophy
Making good street food is not easy: it requires knowledge. Those who do it well are professionals who do not follow fashions or copy things or styles that do not belong to them. It's only been a few months since I "refreshed" the place and took over the management entirely: I am now free to fully express my ideas and style in the kitchen.
I LOVE LOISON
During my professional career I had the opportunity to meet and above all work with him on a few occasions. I tasted his products and understood their quality and versatility, and it was then spontaneous to have his products in the shop and on the menu, as a sweet or savory ingredient in my dishes. Dario Loison's desserts all have a common denominator: a strong personality! It is difficult, if not impossible, for me to choose one: they are all extremely consistent in their goodness and harmonious in their taste.
The Restaurant
Ristorante Enoteca CentraleVia IV Novembre, 59
35035 Mestrino
Padova 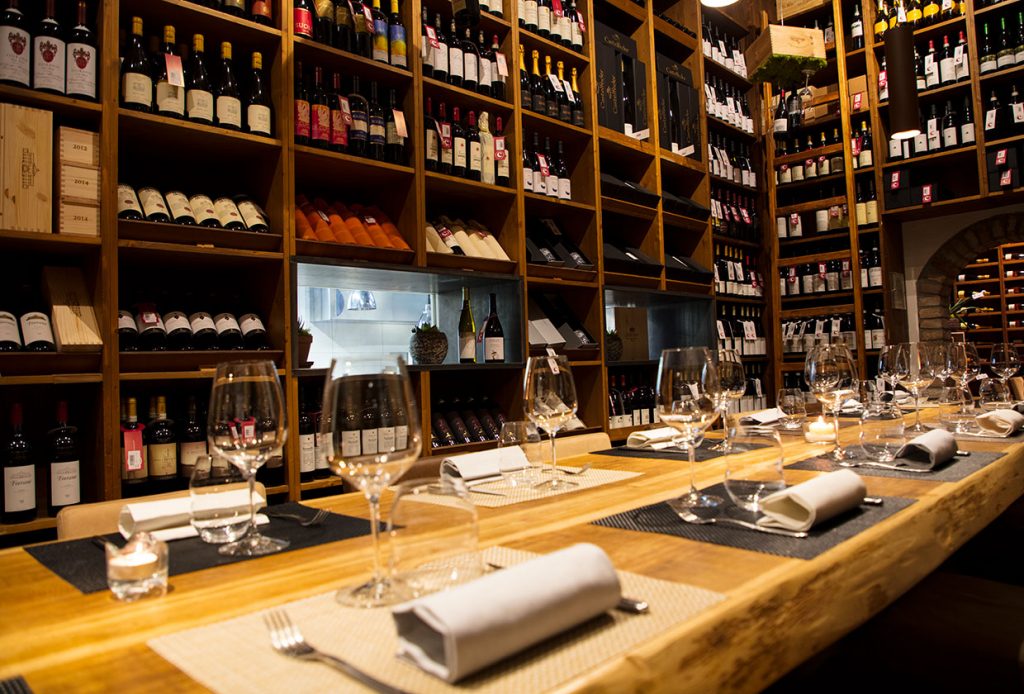